Simon Hjortek (b. Falun, 1986) is a visual artist primarily working with photography and cinematography. Simon often depicts the mundane everyday life draped in the surreal. The style is precise and often draws equal amounts of inspiration from the disturbing and the beautiful. At times elegant, at times filled with clues as if each image is a riddle, Simon’s imagery encourages imagination and holds a dreamlike nostalgic quality.

Simon has through the years done commissioned work for artists and brands. He is also an award-winning music video director and cinematographer and shows his photography works at exhibitions. His photographic work has been featured as a finalist at Smithsonian Magazine’s 16th Annual Photo Contest. It has been seen in magazines such as Cap&Design, Articulate and Digital FOTO. Simon has participated in exhibitions around the world such as Liljevalch’s Vårsalongen 2021 in Sweden and Fumes and Perfumes in Germany.
He’s received the award “Music video of the year” twice at the Dalecarlia Music Awards.
In 2018 Simon got the Christopher E. Burke Fine Art Grant.
In 2020 the dance short film “A Part” made together with Erika O’Neill received five nominations and won six awards at different festivals, among them “Best Cinematography” at the Experimental, Dance & Music Film Festival. 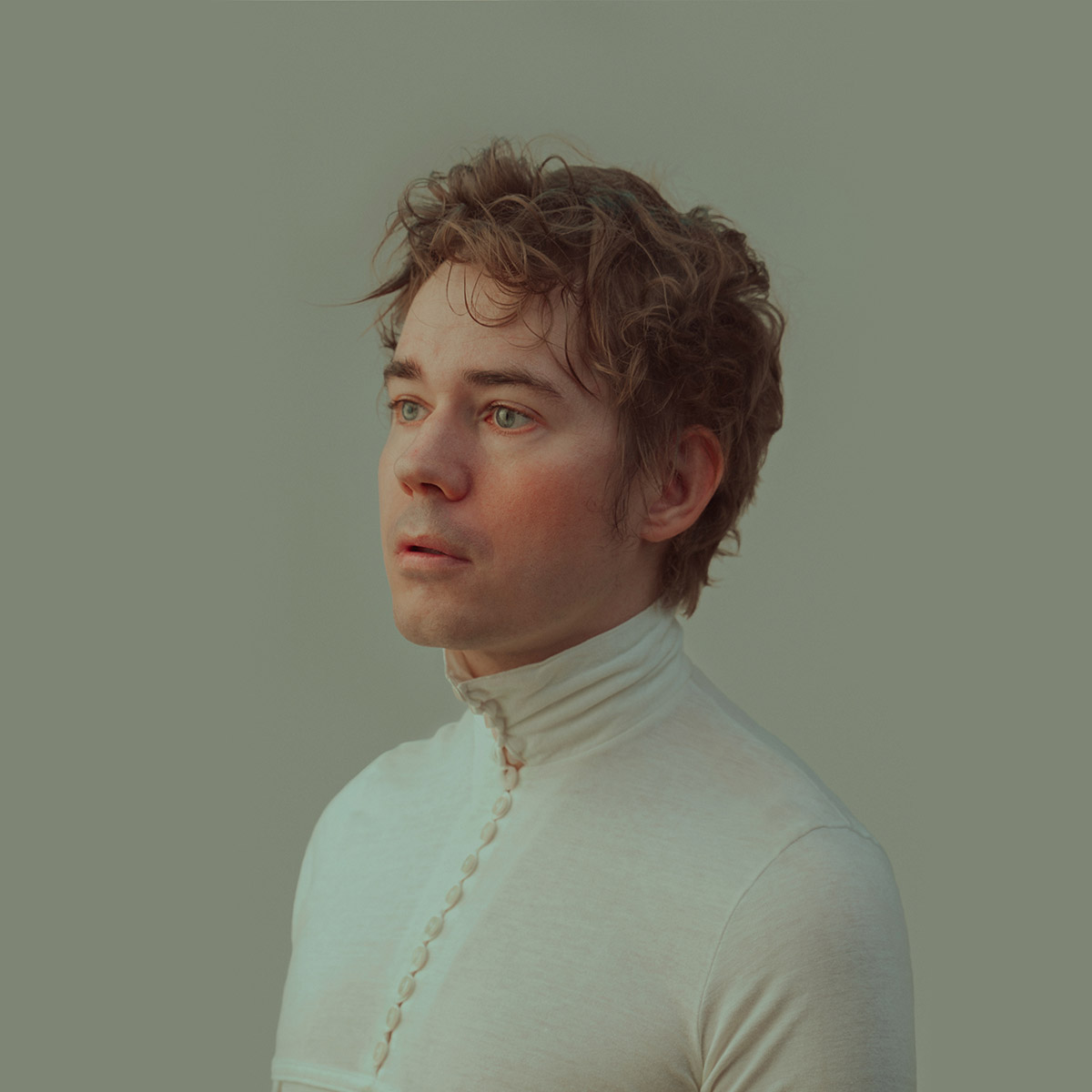